We Have a Pipeline Problem. 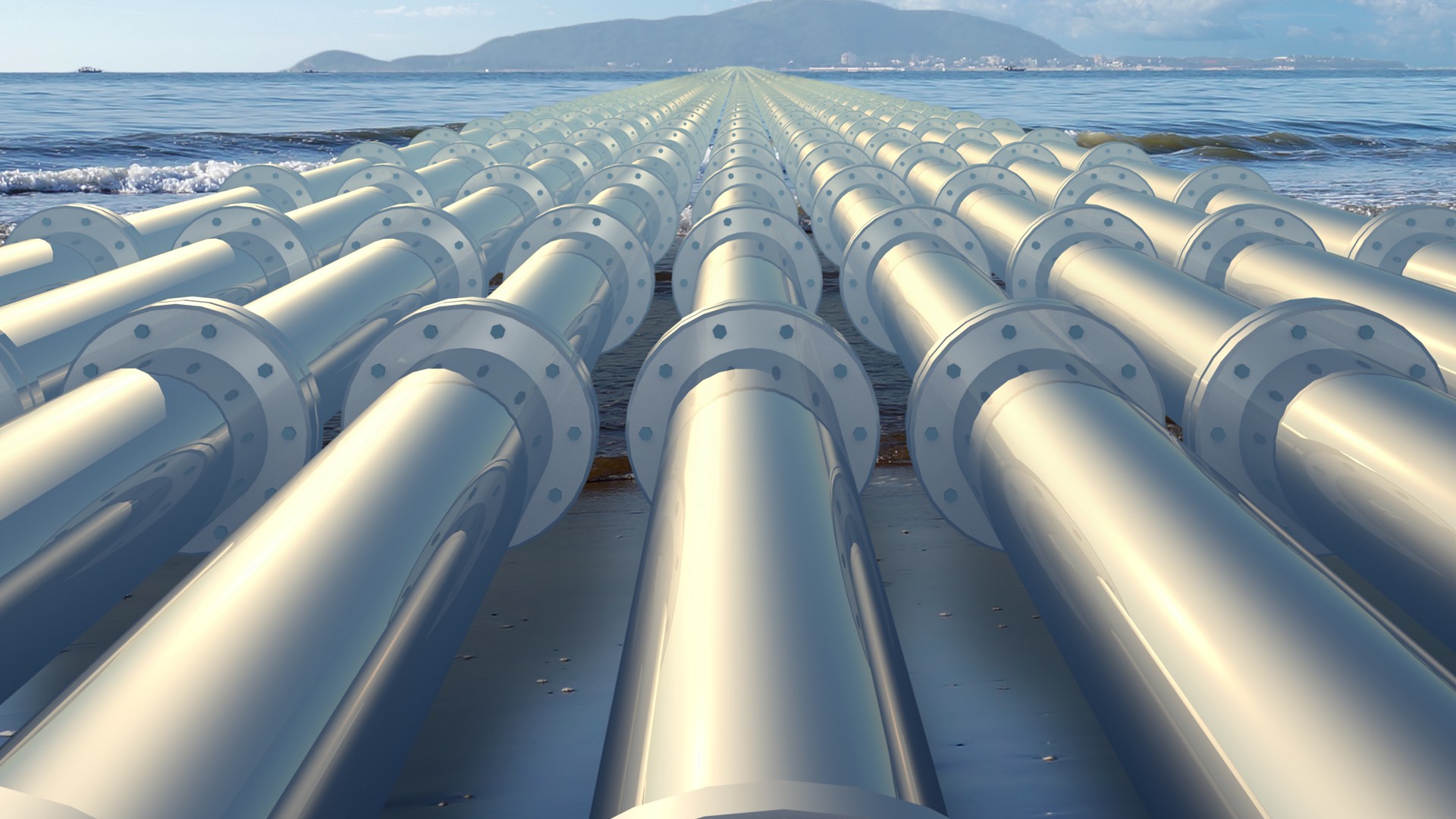 The McKinsey Women in the Workplace 2019 study was recently released and while it shows that over the last five years women have made significant gains in representation in senior leadership, as well as companies’ commitment overall to gender diversity – there is still a glaring and widening gap.

While the majority of college graduates are female (around 60%), women still remain underrepresented at every level in business. That lack of representation only grows as women move up the ladder. Women represent 48% of all entry-level positions, 38% of managers, 34% of senior managers, 30% of VPs, 26% of senior VPs, and 21% of C-Suite employees.

With less and less women at every level of an organization, it’s no wonder we lack representation at the highest levels of leadership. It’s not surprising that I constantly hear our clients and business leaders alike say, “We just can’t find any female candidates.” It’s true! Organizations have exponentially less women to choose from for leadership positions because there are fewer qualified women. But where are all the qualified female candidates? The pipeline problem begins for female talent at the very beginning of a woman’s career and compounds the further and further you move up the proverbial ladder.

McKinsey states, “We often talk about the “glass ceiling” that prevents women from reaching senior leadership positions. In reality, the biggest obstacle that women face is much earlier in the pipeline, at the first step up to manager.”

Let me put all of this plainly for you: More women are graduating from college than men, yet men are getting promoted more often than women at every level in an organization. The biggest problem however is that first promotion into first-line management. In fact, for every 100 men that are promoted to a first-line management position, 72 women are promoted. The data is worse if you are a black woman (58 for every 100) or a Latina woman (68 for every 100). This inequity has a long term impact on the career trajectory of women, as well as the achievement of gender equity overall.

It bears repeating, we have a pipeline problem. We will never achieve gender equity at the highest levels of leadership if we can’t fix the first “rung of the ladder”.

So what do we do?

First, we have to invest in women who are early in their careers. Organizations are quick to invest training and coaching dollars in women who are already in leadership – helping them prepare for that next level. While that will always be a good investment, we have to invest in training and coaching for entry-level and early career women, too. We have to teach young women how to advocate for themselves and take ownership for their own careers right out of school (or maybe even in school). More on this in a coming blog.

Second, we have to make evaluating performance and considering employees for promotion more fair. That requires us to make the process less personal and emotional and make it more quantifiable and measurable. We have to train evaluators on the unconscious bias that can often creep in when evaluating people (because we’re human and it’s inevitable) and create systems and criteria that can “check” that bias. We have to ensure that our talent pools are equitable, not just for senior positions, but for front-line management as well.

Third, we have to track the data. Does your organization know how long women stay in entry-level positions before they’re promoted or leave? Do they know how that compares to men? Organizations have to start tracking the data that shows where their pipeline problem begins. I’ve always said, “You can’t fix problems you don’t know exist.” We have to look at hiring pools, promotion pools, and our gender ratios at every level. We have to look at the data to find the problems before we’re slapped in the face with them.

All-in-all, the data tells us a story. It tells us that over time, we have made progress toward gender equity in the workplace, but we still have a long way to go. It’s time to start talking about breaking glass and fixing broken ladders.

What Employees are Saying About Being Fired During a Pandemic: New Research

What is Outplacement and Why is it a Valuable Benefit for Companies?

What Does it Take to Be a Great Place for Women to Work?